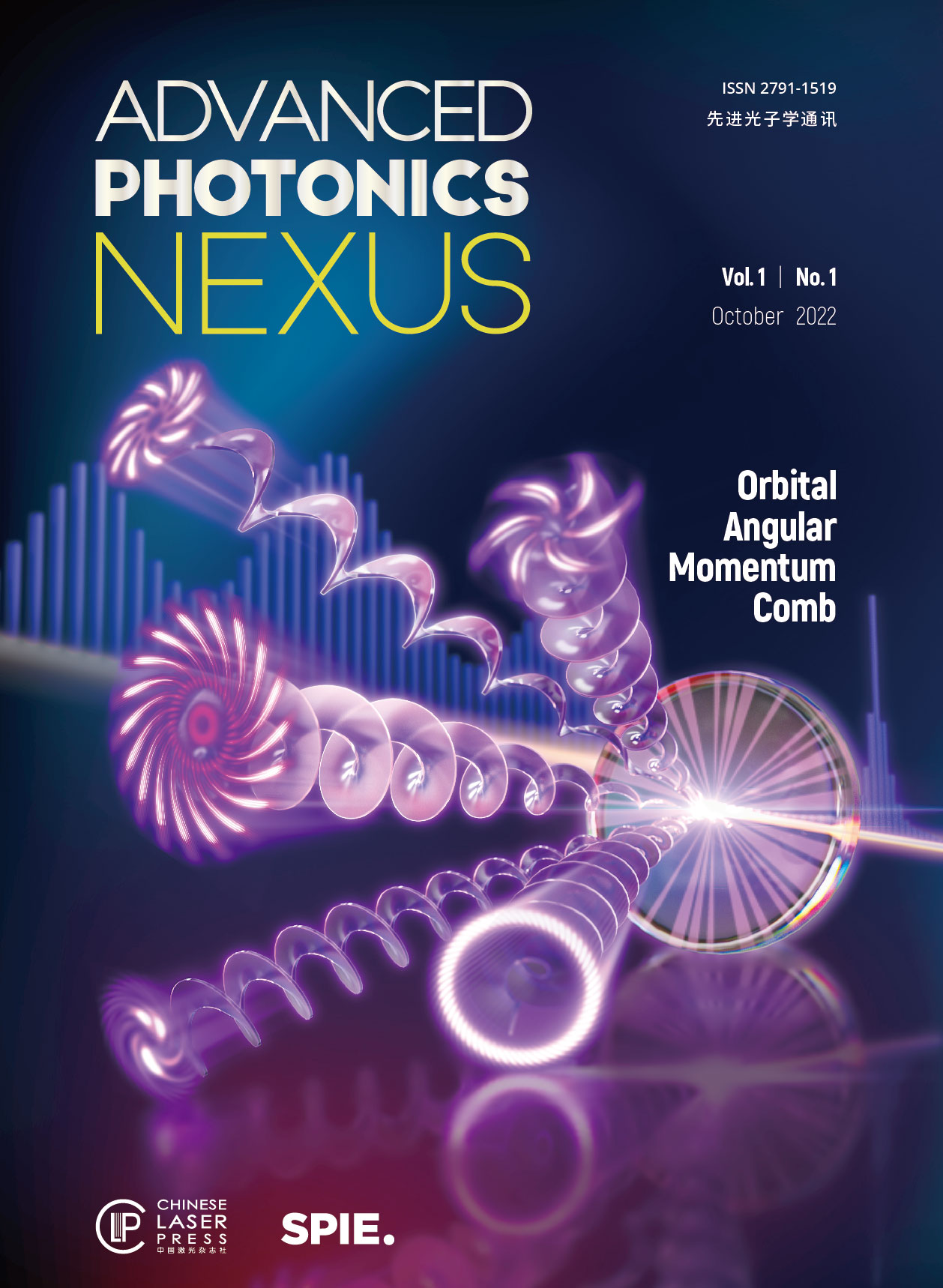 The editorial introduces the inaugural issue of Advanced Photonics Nexus. 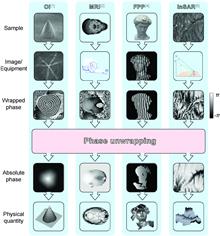 Thin-film lithium niobate is a promising material platform for integrated nonlinear photonics, due to its high refractive index contrast with the excellent optical properties. However, the high refractive index contrast and correspondingly small mode field diameter limit the attainable coupling between the waveguide and fiber. In second harmonic generation processes, lack of efficient fiber-chip coupling schemes covering both the fundamental and second harmonic wavelengths has greatly limited the overall efficiency. We design and fabricate an ultra-broadband tri-layer edge coupler with a high coupling efficiency. The coupler allows efficient coupling of 1 dB / facet at 1550 nm and 3 dB / facet at 775 nm. This enables us to achieve an ultrahigh overall second harmonic generation normalized efficiency (fiber-to-fiber) of 1027 % W - 1 cm - 2 (on-chip second harmonic efficiency &sim;3256 % W - 1 cm - 2) in a 5-mm-long periodically-poled lithium niobate waveguide, which is two to three orders of magnitude higher than that in state-of-the-art devices.

Since Allen et al. demonstrated 30 years ago that beams with helical wavefronts carry orbital angular momentum (OAM), the OAM of beams has attracted extensive attention and stimulated lots of applications in both classical and quantum physics. Akin to an optical frequency comb, a beam can carry multiple various OAM components simultaneously. A series of discrete, equally spaced, and equally weighted OAM modes comprise an OAM comb. Inspired by the spatially extended laser lattice, we demonstrate both theoretically and experimentally an approach to producing OAM combs through azimuthal binary phases. Our study shows that transition points in the azimuth determine the OAM distributions of diffracted beams. Multiple azimuthal transition points lead to a wide OAM spectrum. Moreover, an OAM comb with any mode spacing is achievable through reasonably setting the position and number of azimuthal transition points. The experimental results fit well with theory. This work presents a simple approach that opens new prospects for OAM spectrum manipulation and paves the way for many applications including OAM-based high-security encryption and optical data transmission, and other advanced applications. 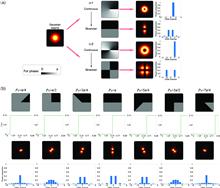 We introduce a formalism, inspired on the perturbation theory for nearly free electrons in a solid-state crystal, to describe the resonances in optical ring resonators subjected to a perturbation in their dielectric profile. We find that, for small perturbations, degenerate resonant modes are split with the splitting proportional to one specific coefficient of the Fourier expansion of the perturbation. We also find an expected asymmetry in the linewidths (and Q factors) of the split modes. Experimental transmission spectra from rings with specially designed perturbations show a qualitative match with the formalism predictions.

Orbital angular momentum (OAM) of an optical vortex has attracted great interest from the scientific community due to its significant values in high-capacity optical communications such as mode or wavelength division multiplexer/demultiplexer. Although several configurations have been developed to demultiplex an optical vortex, the multiwavelength high-order optical vortex (HOOV) demultiplexer remains elusive due to lack of effective control technologies. In this study, we present the design, fabrication, and test of metasurface optical elements for multiwavelength HOOV demultiplexing based on optical gyrator transformation transformations in the visible light range. Its realization in a metasurface form enables the combined measurement of OAM, the radial index p, and wavelength using a single optical component. Each wavelength channel HOOV can be independently converted to a high-order Hermitian–Gaussian beam mode, and each of the OAM beams is demultiplexed at the converter output. Furthermore, we extend the scheme to realize encoding of the three-digit gray code by controlling the wavelength or polarization state. Experimental results obtained at three wavelengths in the visible band exhibit good agreement with the numerical modeling. With the merits of ultracompact device size, simple optical configuration, and HOOV recognition ability, our approach may provide great potential applications in photonic integrated devices and systems for high-capacity and demultiplex-channel OAM communication.

View fulltext
Please enter the answer below before you can view the full text.
6+2=
Submit